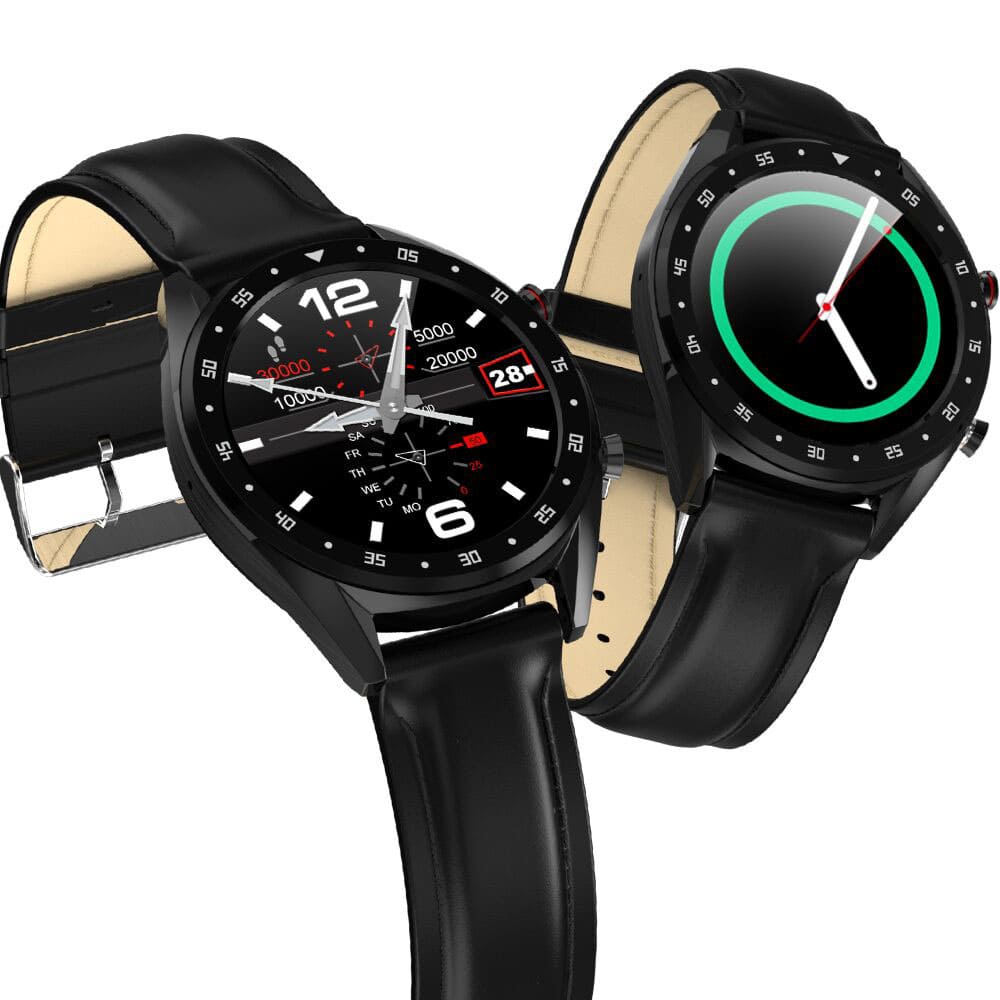 The rapid technological advancements in the last few decades have opened up the possibility to transform the wrist watch into a device that is capable of doing a lot more than keeping time. Smart watches have been in the development since 1972, when the Hamilton Watch Company came up with the “Pulsar” device. However, a major boost to the smart watch development was received with the launch of smartphone operating systems like Google’s Android, Apple’s iOS and Microsoft’s Windows mobile platform.

The developments in computer hardware technology have made it possible to assemble small sensor chips and other circuitry into devices such as watches and eye-glasses. Moreover, the interoperability features of the modern mobile operating system can be used to install the same core on these devices. The first smart watch to be developed by Sony was named as the “Sony SmartWatch”, a wearable electronic watch that could integrate with the Sony Android phones. However, this specific device had its own operating system that was compatible with Android devices.

A major boost to this relatively new industry was received when Samsung came up with their advanced smart watch, Galaxy Gear. Unlike Sony SmartWatch, this device runs on the Android platform but its connectivity to smartphones and tablets is currently limited to the latest Galaxy Note and Tab devices. noise active watch It incorporates most features that are expected out of a next-generation wearable device.

Galaxy Gear can connect to a mobile device using the latest version of the Bluetooth technology, and perform tasks that make certain features in the phone redundant. The smart watch can view incoming calls, make outbound calls based on voice commands, can take photos using a small camera located on the watch dial, and many more. Apart from showing the time, the device is also equipped to display the current temperature and can also monitor certain health parameters with the help of Android apps. The best thing about this device is of course the fact that most apps already available on the Google Play store are compatible with it.

It is expected that other operating systems like iOS and Windows 8 would come up with their own versions of a smart watch. In fact, there is a high likelihood that Apple would soon launch an advanced smart watch named Apple iWatch. Other technology manufacturers like Qualcomm have also announced their intentions to develop smart watches, which makes it all the more clear that the future of mobile computing does not depend entirely on smartphones and tablets.